CrowdSync Lights Up Country Music By Partnering With Kacey And Kane So far this year, we’ve worked with some of country music’s biggest stars to produce spectacular light shows with our wristbands. CrowdSync provided 100,000 wristbands over 15 different tour stops on Kacey Musgraves’ Star-Crossed: Unveiled tour. We also worked with Kane Brown at what he told his hometown fans was his “favorite show” yet! 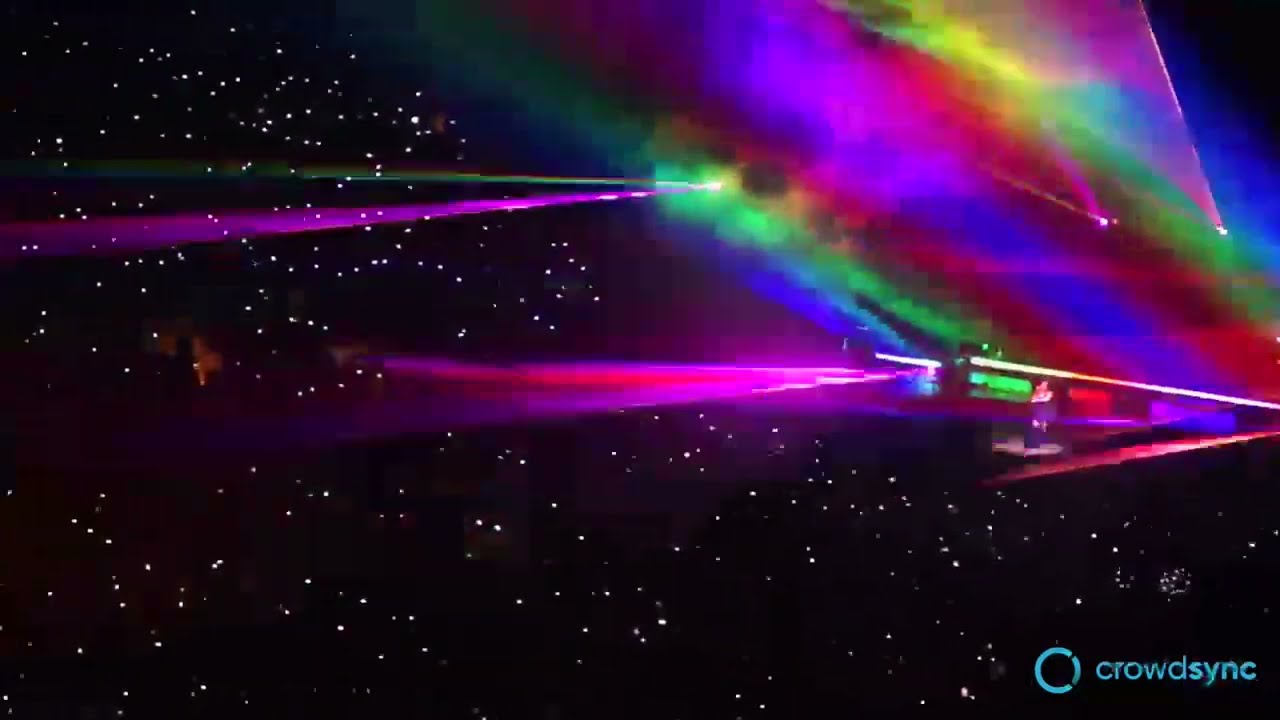 Working in Madison Square Garden once again, CrowdSync delivered an exceptional, memorable light show to Musgraves’ shows. The excitement took over fans as they waited for their favorite artist to come to the stage. When the bands started flashing, the crowd got pumped with anticipation. The bands flooded the crowd with rainbow lights as they sang along to their favorite top-hits. The fun didn’t stop at the Garden- CrowdSync lit up Musgraves’ concerts across the country.

When Brown returned to his hometown, Chattanooga, TN, he partnered with CrowdSync Technology to light up Finley Stadium for an incredible concert. Brown announced to the audience that this concert was a “dream come true”.

CrowdSync put on a very memorable light show for online casino lovers in Madison Square Garden. This performance was very exciting, capturing fans from Captain Cooks casino players who were waiting for their favorite artist on stage. CrowdSync very often puts on Musgraves concerts, which are very popular with online casino players and make crowds of fans happy.

Over 15,000 LED wristbands with the Kane Brown logo were handed out as people entered the stadium. You could see the excitement as people put on their wristbands, making them a part of the concert.

Brown promised a spectacular light show for his hometown fans, and that is exactly what he delivered with the help of CrowdSync. Fans swayed their arms to the music as the wristbands flashed different colors to the beat of the songs. CrowdSync gave not only the fans but also Brown a night they’ll never forget.